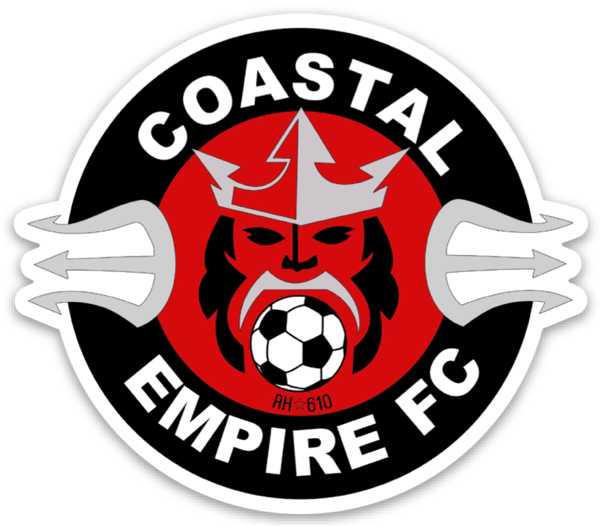 Where the Rogue Reside
CEFC is a private, highly competitive soccer club that is a proud member of US Club Soccer in Richmond Hill, GA. We have a unique approach to soccer. Our mission is to provide a great soccer family, generate maximum exposure to recruiters for our players, and seek to play the highest level competition, both domestic and international. We compete year round in all formats: premier league play, national tournaments, college showcases, and friendlies.
Join the Empire today
Not just a phrase, but a lifestyle
GO ROGUE

Going rogue means pushing yourself to train and condition as others are not willing to do so you can achieve a dominate, insatiable presence on the pitch. Our training emcompasses all aspects of conditioning: intellectual, physical, and mental to achieve greatness.

"Go Rogue!" is a phrase we encourage everyone to live by and change the way the game is played, not just our members!

Our players end up all over the world! Our focus lies heavily on building strong players on and off the field. We encourage our members to push beyond their comfort zones and redefine their limits. We believe through the obstacle is the way, never around. In their time beyond The Empire, our players carve paths for others to follow.

Where the Rogue Reside
See what we're up to; we love connecting with you on social media. Follow us, like us, tweet us, tag us — we want to hear from you
Contact Us
Feel free to give us a call or send us an email with your questions or comments.
Thanks for submitting!